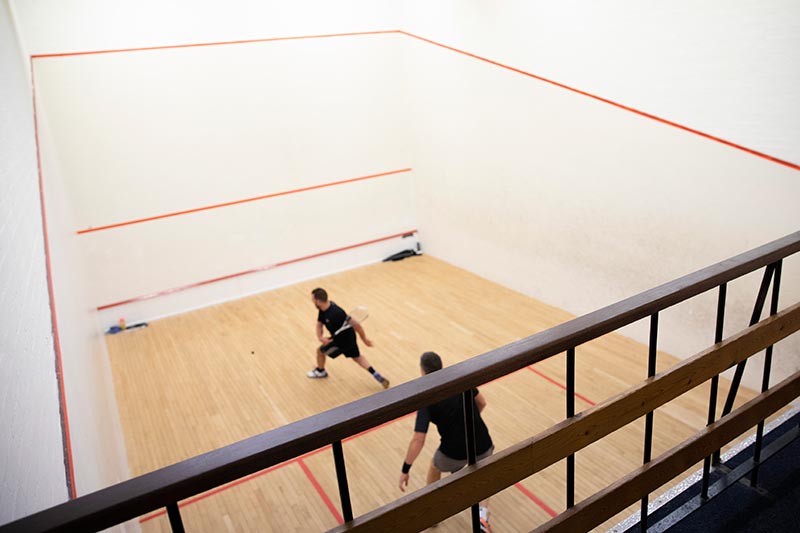 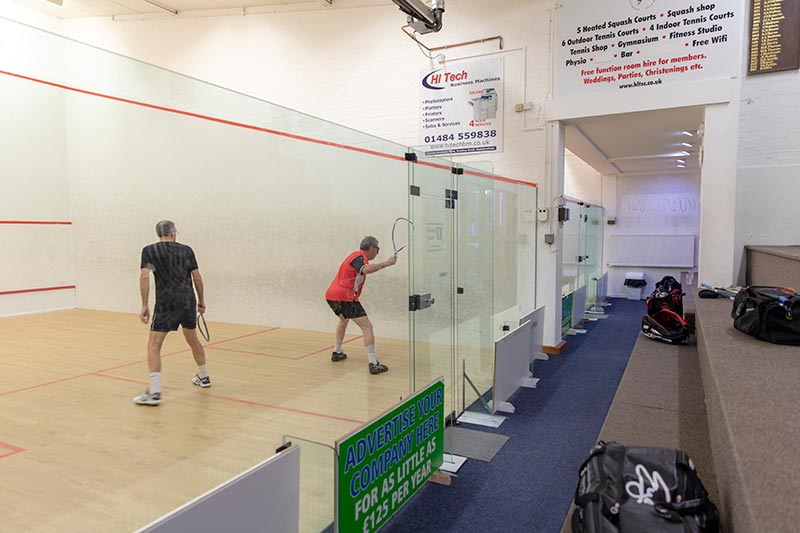 Huddersfield Lawn Tennis and Squash Club is one of the leading Squash & Racketball clubs in West Yorkshire offering:

To book a court, please use our Online Booking system. 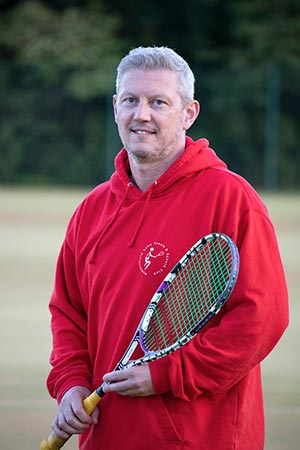 Simon is a former World No3 on the PSA World Tour and was British Champion in 1998 and US Open Champion in 1999. He was also World Junior Champion back in 1990. He retired from the PSA World circuit in 2006 and has been coaching ever since. He is a Level 3 England Squash Coach and was Heaton’s Head Coach (2005-12). Simon is now the Elite Coach at Chapel Allerton and also regularly commentates for Eurosport/BTSport. He also does some coaching at Leeds Trinity and the University of Leeds.

He has experience working with all abilities and ages at both Squash and Racketball and can provide both individual and group sessions.

Although he has been at the Elite level and worked/trained very hard, there is always a fun aspect to the sessions hopefully, as enjoyment is one of the key elements to improvement.

He still plays to a high level (even at 45, 46 in August) and managed as Captain to help Chapel Allerton to the Yorkshire Premier League title 2016/17. He also plays in selected “Legends” and Masters events, the most recent one being the Grasshopper Cup in Zurich.

Simon believes he can help any player improve, from beginners level right through to pros and is looking forward to the association with HLTSC. 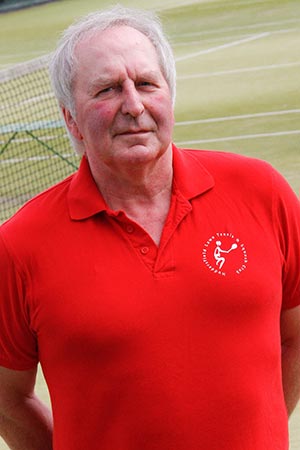 Malcolm has over 40 years coaching experience and was one of the first 20 people to achieve the distinguished UKCC Level 2 qualification. Malcolm runs the junior sessions on a Tuesday evening and Saturday morning, he also runs a session on a Friday evening for Adults.

Previously Malcolm was a player in the Yorkshire Premier League’s first team and was Kirklees Squash champion. He is also a past squash director at Huddersfield Lawn Tennis and Squash Club and in 2006 founded Academy Squash.

He has extensive coach mentoring experience with the highlight being when one of his pupils was awarded Coach of the Year by Wales Squash.

Malcolm’s love for sport and fitness doesn’t stop on the court – he has completed three London marathons and a solo 200 mile run from London to Huddersfield for charity.

Malcolm is highly respected nationally within squash and is well known for his passion, energy, no nonsense approach whilst always maintaining a high level of enjoyment in his sessions.

To book a session or to find out more please call Malcolm on 07778 773491 or email malcolmpickup@outlook.com